A week before the March for Our Lives in Washington, two thirds of the US population feel that “gun control” laws in the US are only fair or poor.

A third believe they are poor. 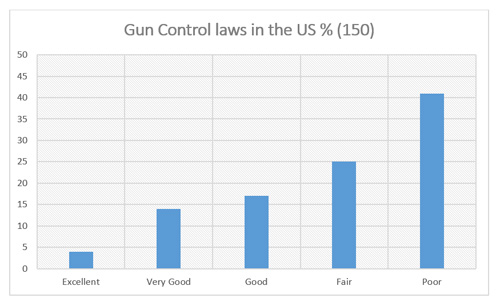 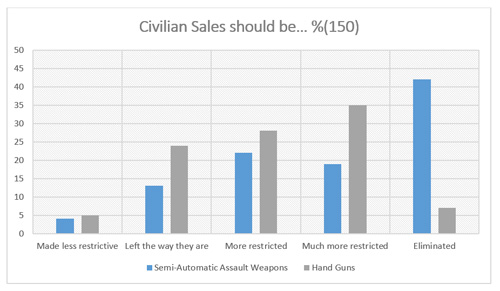 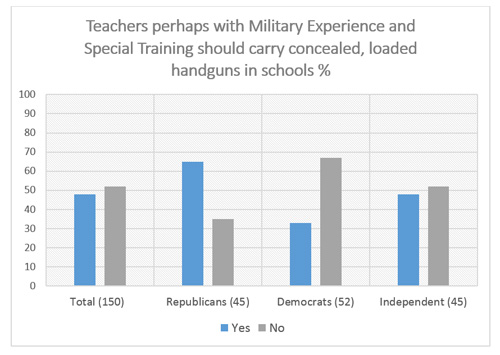 The data suggest that this question divides on party lines and requires discussion to find common ground on this issue. The low ratings of gun control policies and the need for more restriction, especially for semi/automatic weapons are far less polarized. The Fishlinger Center will be tracking this issue after the March in Washington next week to assess the effect it has on attitudes toward this issue.

The Fishlinger Center conducts online national surveys focusing on political issues in the United States. The fieldwork for the polls is conducted using a blended national panel from Survey Sampling Inc. Interviews were conducted March 1 -15, 2018. The credibility interval for a sample of 1000 is 5 percentage points.  The credibility interval is larger for subgroups and for differences between polls.